The MVME143S Series monoboard microcomputers feature an MC68030 enhanced 32-bit microprocessor. The MC68030 was the first general purpose microprocessor with on-chip cache memory for both instructions and data which increases the processor's efficiency by 20 to 40 percent. The MC68030 features a complete Memory Management Unit (MMU) which provides the software protection and virtual memory functions critical to many applications. By integrating the MMU into the fast on-chip environment, the MC68030 boosts the speed of memory management functionality. For those applications not requiring an MMU, this function may be switched off to provide real-time response. 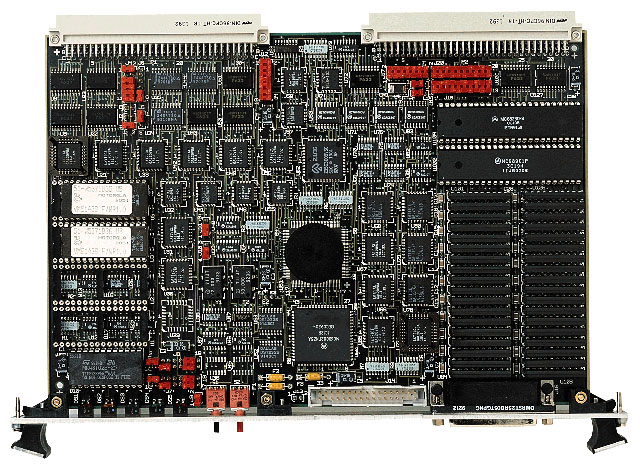